Let the Sun Power your Home by
Installing your Own PV Panels!

NEM 3.0 is now open for application!

Get a FREE Quote Now The Net Energy Metering scheme is not just a single-phase program that has been concluded recently, never to be taken up again. In fact, even with the conclusion of NEM 2.0 in December 2020, the newest version of the initiative has already been introduced, now with the NEM 3.0.

Here, we take a closer look.

The NEM 2.0 initiative was a direct offshoot of the original NEM or Net Energy Metering Scheme first put out in 2016. In 2019, changes were made to the way that excess energy was transported back to the grid, following a “one-is-to-one” offset arrangement instead of exporting at displaced cost prevailing at the time. This resulted in the NEM 2.0 version of the original NEM. The NEM 2.0 continued with the 500 MW quota of NEM, which was fully used up in December 2020.

With the quota allocation already depleted — and especially with the government’s ongoing initiative to increase uptake of solar energy resources — it introduced NEM 3.0 with a new quota allocation and is scheduled to run until the year 2023.

Except this time, the most recent iteration of the Net Energy Metering scheme is divided into different but interrelated categories; namely, NEM Rakyat (catering to domestic applicants), NEM GoMEn (which translates to Government Ministries and Entities), and NEM Nova (or Net Offset Virtual Aggregation).

Except for its different versions, both NEM 2.0 and NEM 3.0 are categories of the same initiative or scheme, which is the Net Energy Metering system.

Another striking similarity is on the similar quota allocations of both initiatives, with a 500 MW allocation for each. It’s also worth reiterating that these two initiatives are simply different versions of the same scheme, and are being done to accomplish the same goals — which are to promote, sustain, and encourage preference for solar PV installations within the consumers’ respective premises.

The Ministry of Energy and Natural Resources manages the NEM execution, while the Energy Commission (EC) handles monitoring and regulation. The implementing agency for the Net Energy Metering scheme is the Sustainable Energy Development Authority or SEDA. 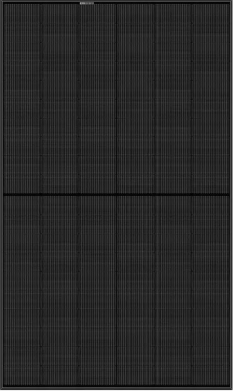 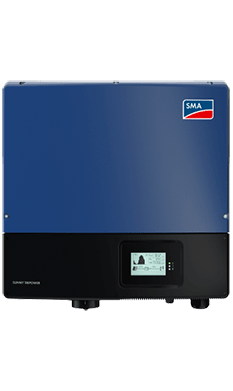 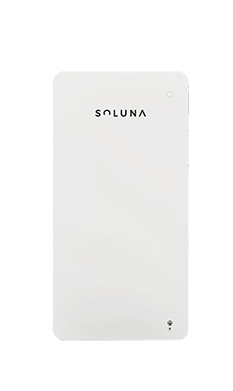 Install a solar power system and you’ll slash your electricity bills with FREE Electricity from the sun.
Contact Us Today!
Go to Top
CALL US NOW!